Free shipping within The Netherlands, free EU ground shipping over 99€.

“ The power of scent: it triggers emotions and memories and allows us to travel. ” 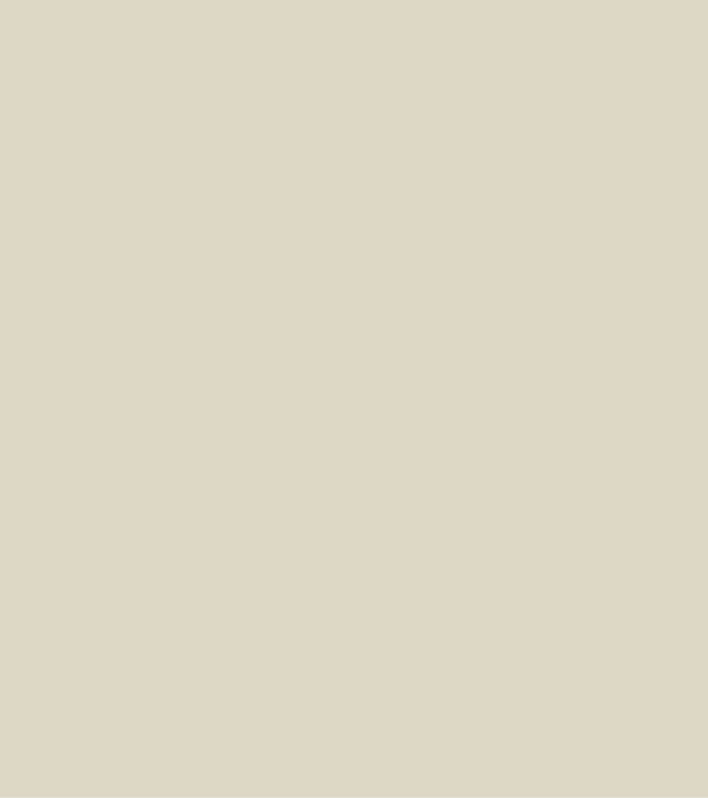 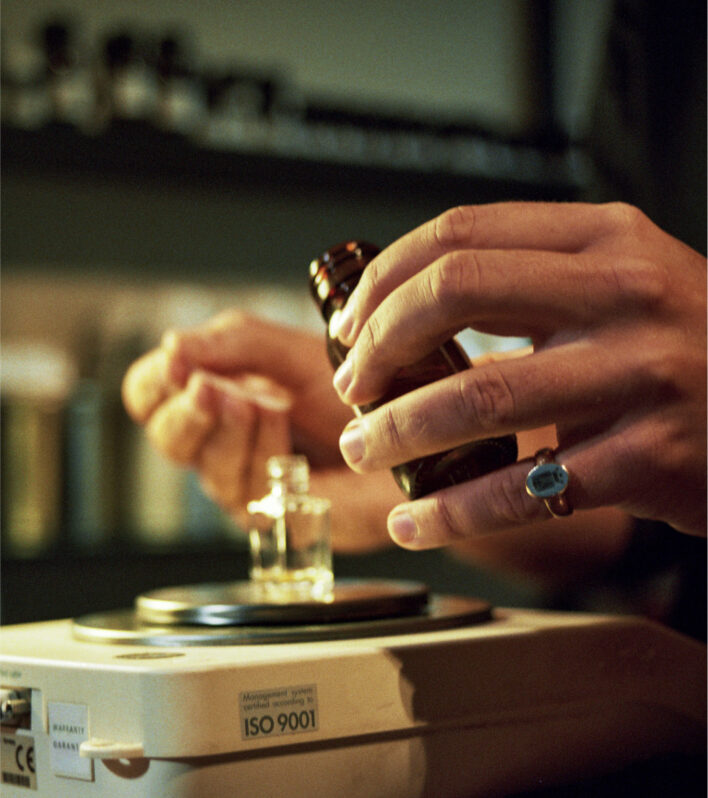